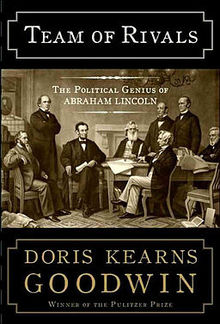 This is a wonderful nuanced book that resonates mightily with and informs what is going on today. Read it if you want to understand any kind of historical basis for what is now happening in the U.S. Read it if you love the minutia of history—every conversation ever recorded during the Lincoln period, every permutation and convolution of the Civil War, the complex emotional motivations behind the factions (a lot of people fought more for preservation of the union than out of any conviction about slavery)—or if you feel as if you need to learn U.S. history. This book has garnered enormous public attention as well as an award-winning movie based on it, so I am not going to write more commentary on what is in it. Instead, here are some opinions about the very important content that is missing.

At more than 900 pages, the book was so heavy, I broke down and bought a wretched Kindle version so that I could read without straining my tendons. But still, it was too short. Why?

In all the discussion about the virulent disagreement about the morality of slavery—whether it was constitutional for man to enslave man, whether the ever-expanding U.S. territories should be allowed to have legal slavery, whether people who had spent "blood and treasure" to settle the South and whose economy depended on slavery had any right to this abominable practice even though they had outlawed the slave trade as piracy—in all this, there was a complete absence of concern for, let alone awareness of, the existence of Native Americans who were being systematically killed and herded off their land in order for white people to create settlements, territories, and eventually states that would argue about the morality of person abuse and economy vs. morality and eventually erupt into civil war.

As I read through Goodwin's flowing prose, I longed to go back in time and personally demand of Lincoln: "What about the Natives? Are you concerned about man killing man (women and children)? Are they not people also? What about our Declaration of Independence's only reference to them as 'savages'? Is that how you feel? What about George Washington's famous letter of 1790 stating 'the Government of the United States gives to bigotry no sanction, to persecution no assistance, requires only that they who live under its protection should demean themselves as good citizens, in giving it on all occasions their effectual support.'? You ethically opposed the Mexican American war, insisting that we had attacked peaceful Mexican settlements and thereby stole land. You are a wise and deeply good man who has known firsthand suffering and degradation and who consistently subsumed your substantial ambition and ego impulses, choosing what was just and most likely to result in the greater good. Tell me your thoughts."

Here is a map of the inhabited American continent that is never in the history books: 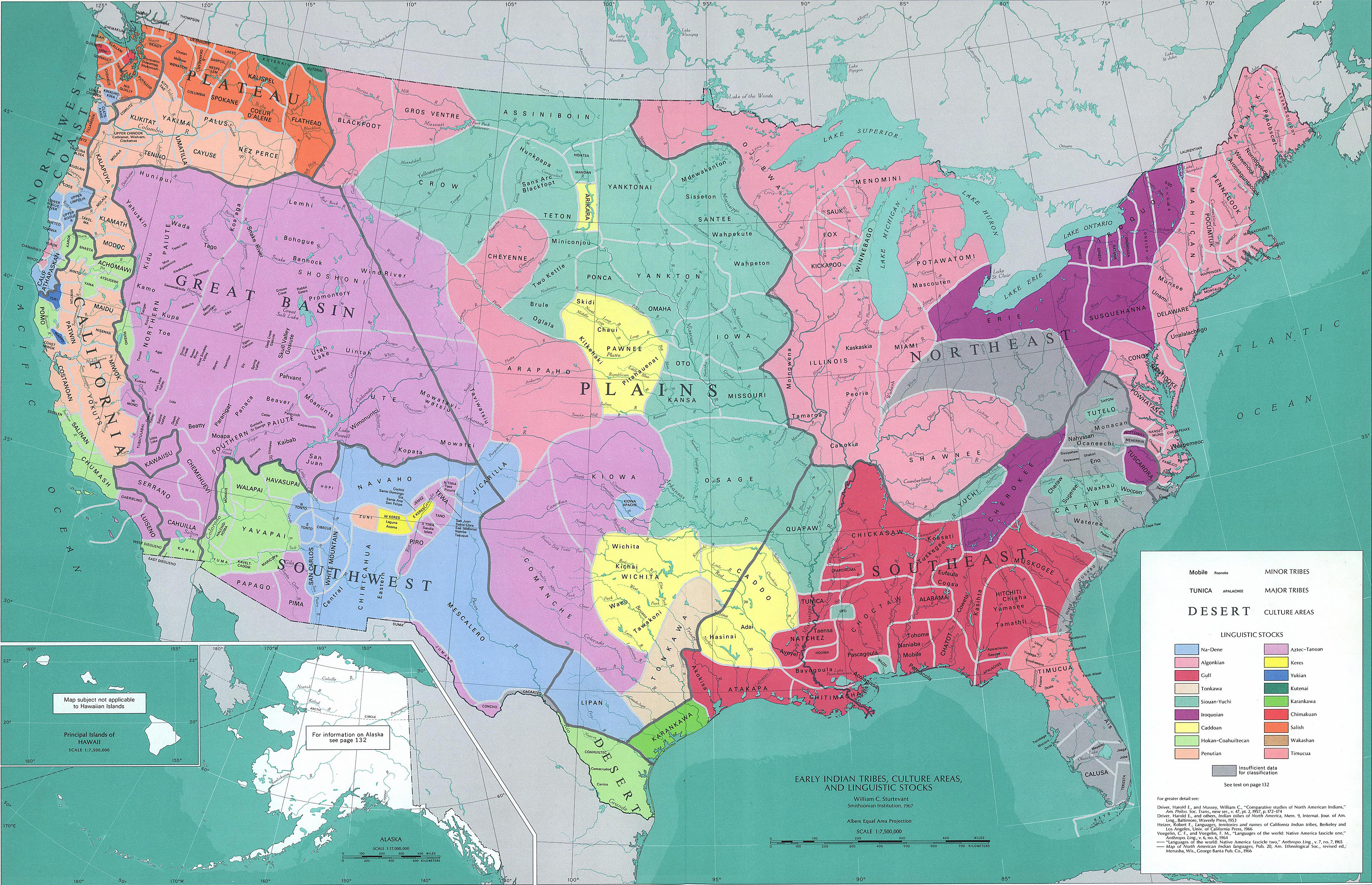 . . . native peoples are central to the nation's history. As late as 1750—some 150 years after Britain established Jamestown and fully 250 years after Europeans first set foot in the continent—they constituted a majority of the population in North America, a fact not adequately reflected in textbooks. Even a century later, in 1850, they still retained formal possession of much of the western half of the continent.
—Claudio Saunt, associate director of the Institute of Native American Studies at the University of Georgia. From his book West of the Revolution (2014) [excerpted in the link]

Native Americans participated on both sides of the Civil War and, according to Wikipedia, "Historians claim they were hardest hit of all who participated in the War."

I am ashamed that I didn't know about this distortion of history until about sixteen years ago when I worked for a magazine that was involved with indigenous communities and issues. Until we are willing to look at the whole truth of our past and ongoing history, until it too is included in tomes about our Civil War, until it is fully acknowledged when somebody writes about spending "blood and treasure" to create new American settlements, we are doomed to repeat it by demonizing, ignoring, and/or erasing "inconvenient populations."

That said, Team of Rivals stunningly makes you appreciate our country and our history, makes the past come alive and feel quite present, makes you cry with joy at the passage of the antislavery Thirteen Amendment and sob at Lincoln's death. (A million times I've looked at this statue of a Union soldier from New York in Central Park, but after reading this book, I see him!)

My wanting more truth is a testament to the healthy hunger for truth aroused by this book. I want truth about our hypocrisies through heartfelt stories that are hard to hear, but whose fullness makes us all feel what Lincoln called "the better angels of our nature" as well as our culpability. If white people can feel both these extremes, perhaps somewhere in the middle we can know we are all the same, that we are sorry, and that we will now commit to acknowledge and therefore be able to correct our present and past wrongs. If we can admit the wrongs of our ancestors, we will do better, slaying delusions of righteous superiority with the light of exposure.

Explaining Lincoln's worldwide legacy and the love he evoked in people, Goodwin quotes Tolstoy's conclusion that "Lincoln was a humanitarian as broad as the world. He was bigger than his country—bigger than all the presidents together." So I can't help thinking he would agree with me and encourage the greatest truths we can tolerate.