What's After #MeToo? Send in the Clowns! Read Paul Beatty's The Sellout

Tags: Review, compassionate wisdom, healing
Timing is important. There is a time for rage and a time for laughter, and right now rage reigns—as it should. After centuries of suppression, critical mass has been reached, the #MeToo movement has exploded, and male bodies are flying. Time magazine has put it on its cover. It's about time!

Like any other human woman, I have a litany of stories of men abusing their power. I admire the women who have spoken up. I quickly learned that would not work for me: Although I'm a clown, I couldn't laugh. As a child, I wasn't believed; as an adult, there was nobody to speak up to because the abuser was the boss. My M.O. was to cut and run, resulting in what might be politely referred to as an "attachment disorder" and "an eclectic" work résumé.

But I do believe there is another way, and eventually the clowns will have their microphones.

I recently read a "holy cow"-popping, rib-crackingly funny book that gave me a clue about how that might be.

In Paul Beatty's Man Booker-prize-winning, esoteric-reference-riddled novel The Sellout, an outsider black man "leans in" (thank you, Cheryl S.) to prejudices, actually reestablishing segregated schools and slave trade in his small California town of Dickens.  Read More
Be the first to comment 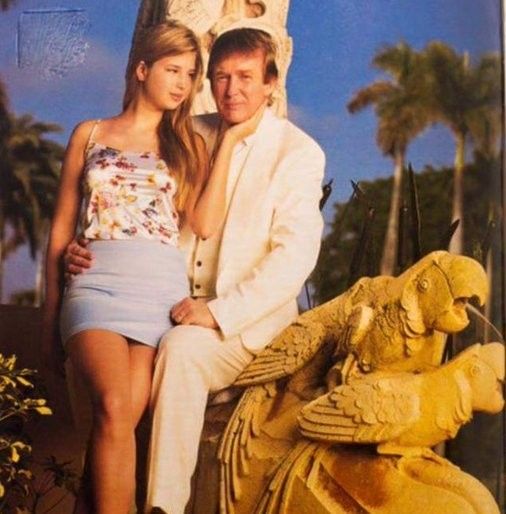 Presidents can do this, and they appear to be Teflon-covered.  Read More
Be the first to comment