We Are Being Manipulated into Oblivion—See the Big Picture 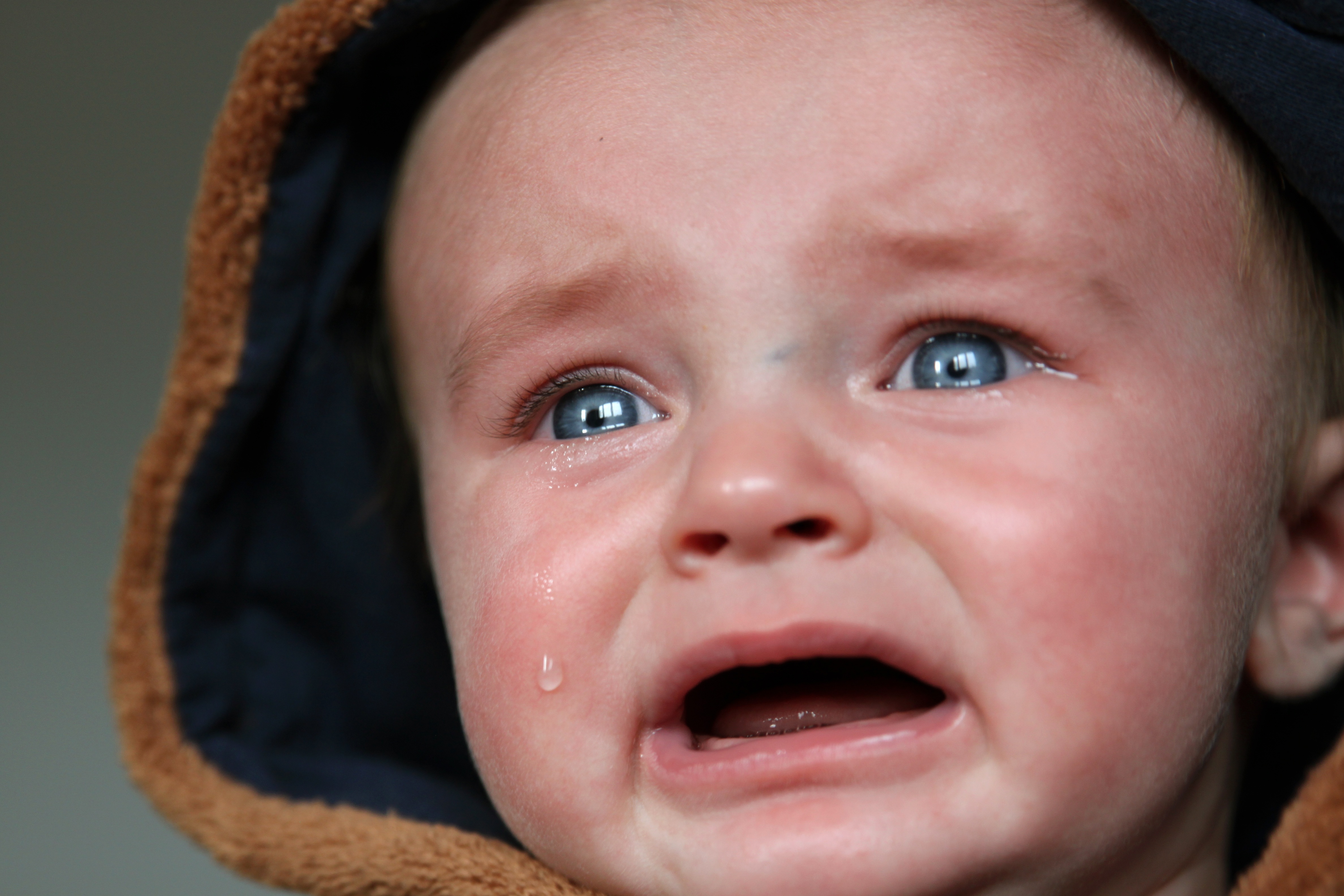 When the chaos gets to be too much, I find it helpful to pull way out to bird's eye view and look at the big movements. Here is what I've observed:

(1) an external force saw chaos and opportunity and skillfully manipulated it for maximum upset.

(2) a leader with the ability to help the external force divide and therefore conquer was installed.

(3) at every opportunity, division is cultivated by exploiting the cultural war that was always bubbling, but far beneath the surface.

(4) the goal is obliteration of the union.

Wildfires are the result of many little movements—fires that burn out of control, eventually immolating the landscape. We are in the midst of those little fires. Arsonists in the form of Putin-directed armies of trolls have set them. How? Through social media with many little divisive memes and messages designed to enrage people—both sides. Right and wrong, true or false are NOT THE ISSUE. The information can be true but stated in a way to blame and therefore divide readers into sides. Or the information can be false, again resulting in a divide. DIVISION IS THE GOAL. Divided we fall.

Here is an article about how to discern the troll memes.

If you are at war with friends, ex-friends, strangers, or your family, YOU ARE ACTING AFTER BEING MANIPULATED.

The election was manipulated. And now the results are creating more raging fires without the need of outside manipulation—they are happening all on their own.

If we continue to be blind to the manipulation, we will have a wildfire that is a civil war. WAKE UP! #SeeTheBigPicture

If we can keep our eyes on the big picture—preservation of the union—how might we express ourselves differently?

Perhaps stop dwelling on what history will see as micro-movements of individual outrage, realize we are ALL being manipulated, pull our eyes away from the outside-directed focus and begin seeing individuals. If you speak hatefully all the time, you are surrendering to an outside force. Instead, realize your strings have been pulled and pull back. Realize that the rage has been directed by an outside force and union is more important than agreeing. Say nonconfrontational things to anybody who seems open to the notion that their rage has an outside stoker.

Caveat: There is a certain high to rage and outrage. When you are in it, you are in an adrenalized state that is, in its way, delicious. The outside force that is manipulating us understands this psychology and uses it. To pull out of the outrage requires you to acknowledge the pleasure. When you're in it, you are powerful in your rightness. When you are out of it, you must see a big picture in which you are just like everybody else. If somebody is in an adrenalized state, they are vested in being right. If you suggest that their feelings have been directed from someplace outside of themselves they will not be open to it and they will be further enraged. Step away and, for yourself, #SeeTheBigPicture!

The Russian Meddling Continues New York Times, 10/5/17
. . .And the committee has only just begun examining more than 3,000 ads turned over on Monday by Facebook. The company said the ads had been purchased by pages and profiles linked to the Internet Research Agency, a secretive company known for spreading Kremlin-linked propaganda, and investigators believe they are part of a highly coordinated disinformation campaign that sought to sow chaos and exploit divisive social issues.

NPR on How Russian Propaganda Is Spread on Social Media 10/29/17
This kind of propaganda . . . is designed to enhance divisions among people and increase "the anger within each other. It's really truly just a simple divide-and-conquer approach."

Excellent..but here is my question. Why did he even want to be President? Fame? Power? Celebrity? I honestly believe he never expected to win, no one can convince me otherwise... and obviously he hansn't a clue about what he is doing. What's his end game?

Cindy, I appreciate your question, but it almost doesn't matter at this point, in my opinion. I'm reading (and will post a final review soon) the magnificent book The Dangerous Case of Donald Trump. That answers a lot of those questions: What he wants is to be universally adored as a God.But the clear and present danger is not about what this man wants, wanted, or doesn't want. It's about our self-destruction along with Trump's uncontrolled impulsiveness which can result in a nuclear war. There is not a lot that we can control presently, but we can be aware of when we are nurturing divisions with people who do not agree with us. And we can step back or try to #SeeTheBigPicture and calm down, realizing the rage we're feeling is not even coming completely from within.

I think this post articulates the biggest issue our country faces right now, and does it beautifully. We have to find a way to stop screaming at each other and listen to people who deeply disagree with us. This is hard enough without trolls and media jockeys stirring us all up. So how can we do it? That's the question. I think your #See the big picture is a good step in the right direction. We just need to get the message to more people. Keep up the good work.

Thanks so much, PG Smith. And keep the faith! Faith in kindness and a conviction that listening is more important than yelling.