Buy the book at your local bookstore by ordering through bookshop.org 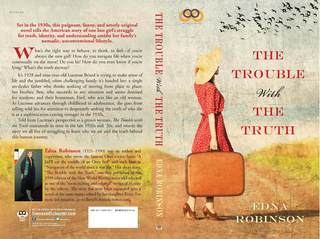 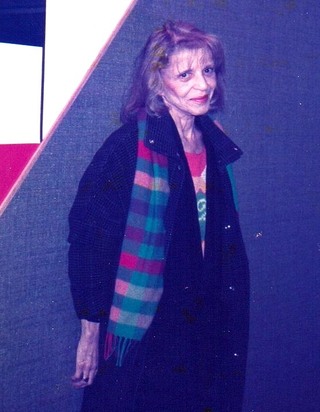 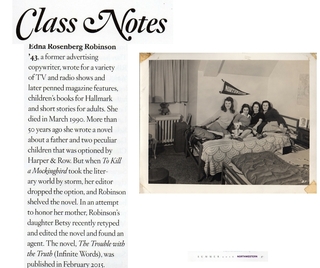 STARRED Booklist review:
“…the story takes the reader from childhood to adulthood with intelligence, humor, and pathos, and a cast of characters worthy of Frank Capra. This is a little gem of a book.”

Historical Novel Society review:
"This coming-of-age tale plunges us, like delighted house guests, into the midst of a family so eccentric and charming that we wish we never had to leave."

The Truth about the Making of The Trouble with the Truth

If you’d like to get a publishing news, sign up for my newsletter or send me an email at
Betsy@BetsyRobinson-writer.com. 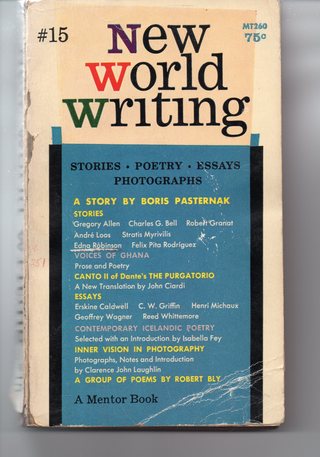 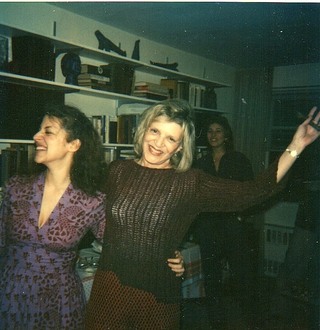 This would be Edna and Betsy if she were alive to celebrate today.

The Trouble with the Truth a novel by Edna Robinson

I'm happy to visit book clubs by Zoom or Skype. You can contact me at Betsy@BetsyRobinson-writer.com. 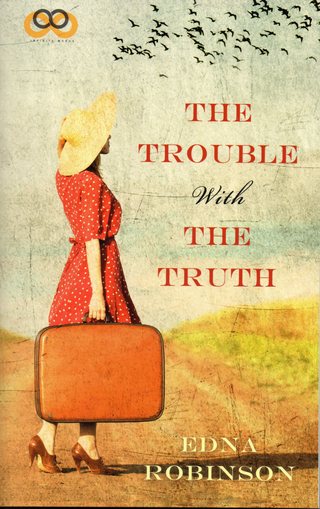 Published Feb. 10, 2015 by Simon & Schuster/Atria/Infinite Words
The Trouble with the Truth
a novel by Edna Robinson

Burned into my childhood memories are visions of my mother’s back as she perches on a chair in the upstairs “study” of our custom-designed Ed Barnes house—a flat-roofed square-box construction, with huge picture windows, no curtains, and a kitchen the size of a closet—a house that was impossible to heat and bore no resemblance to the traditional homes on our dead-end street. It was my mother’s dream house, commissioned after she discovered photographs of Edward Larrabee Barnes designs in the Museum of Modern Art, and, feeling as if she’d found her soul mate, called him up. Charmed by her guileless admiration, this world famous architect not only agreed to do our house, but he and my mother collaborated to such an extent that, in my mother’s telling of it decades later, they fell in love. But she was married, so was he, and it was probably a fantasy of perfect love anyway, so she remained a “good girl.” I can see her now seemingly in a trance in front of her big wooden desk, an oversized green and black stoneware cup of black coffee going cold on the side, as she alternately pauses and erupts in furious typing. It was the late fifties, and now that I am old enough to be her mother at the time, now that I too am a writer, as well as a book editor, I look back on her strangeness, passion, absence, and burning, albeit frustrated, ambition with painful understanding.

Circa 1957 she wrote a short story, “The Trouble with the Truth,” that became the first chapter of this novel. When it was published in the final 1959 edition of the New World Writing book series, selected as one of the “most exciting and original” stories of its time by editors who had previously introduced the work of Eugene Ionesco, Samuel Beckett, Jack Kerouac, and John Wain, it seemed as if her fantasy of becoming a successful novelist was at hand. Here is her bio from that publication:

Born in Tulsa, Oklahoma, Edna Robinson was graduated from Northwestern University in 1943. For a few years, after college, she wrote advertising copy, as well as a variety of radio and television shows; she has only recently turned to fiction. She lives in Briarcliff Manor, New York, with her husband and three small children. This is her second published short story.

She soon found an agent, completed the novel that you are about to read, and in a writer’s worst nightmare of bad timing, it was optioned by Harper & Row just before To Kill a Mockingbird blew the literary world apart—whereupon her editor dropped the option because there just wasn’t room for another period book about a single father with two peculiar children.*

Life changed, another baby was born, a marriage exploded, and making a living became my mother’s priority. By the 1970s, she was sober and stable. By the early eighties, I was living the life I suspect she’d secretly longed for (but would not have liked if she’d had it)—writing without the constraint of dependents—and when I found an agent for my own first novel, I insisted she submit her book to him. She handwrote revisions on the yellowing heavy bond paper with elite type from her manual Smith Carona, retyped on her pica-fonted Selectric, photocopied, and when my agent rejected the manuscript, once again returned it to its crushed brown box. In 1987, my mother and I became partners to write movies after we received a Writers Guild East Foundation fellowship that I insisted we apply for as a team. Here is the bio she wrote to try to sell our scripts:

Edna Robinson lived all over the U.S. and attended twenty-seven schools. Early on, she wrote for radio soaps and small-town papers’ “Society News.” Later, in addition to co-heading a company that imported Argentinian Miniature Horses, she wrote comedy material for television, several of the best-known advertising lines [“Navigators of the world since it was flat” “A kid’ll eat the middle of an Oreo first . . .” “Nutter Butter Peanut Butter Cookies”] while on the staff at large and small ad agencies, feature articles for horse magazines and Sports Illustrated, children’s books for Hallmark, and short stories for adults.

Life changed, jobs changed, sickness came, and on March 26, 1990, my mother succumbed to leukemia and emphysema. She never got to publish this novel or the one she was working on when she died. She left all her manuscripts to me, and, sadly, the second novel was mostly in her head. But this one survives.

Things now are very different from the days when Edna Robinson sat at her big wooden desk in a big wooden house near the banks of the Hudson River. I now make my living as an editor and, embracing the ways of twenty-first century book production, I’ve decided to present my mother’s 1957 novel—retyped and edited—to an unknown world of digital readers.

“A fantasy,” she called it. “Oh, Betsy, it’s so dated,” she’d say when I asked her about it in the late eighties. “It was what I imagined a good father to be.”

Fantasy, yes. My mother never experienced the kind of love you are about to read. But what a grand story.

We hope you enjoy it.

*A mind-boggling side note: four days before The Trouble with the Truth was set to launch from Simon & Schuster, Harper Lee announced the publication of Go Set a Watchman. There seems to be a mysterious connection between Edna and Ms. Lee.