What If Altruism is Our True Nature? Review: Not Forgetting the Whale by John Ironmonger 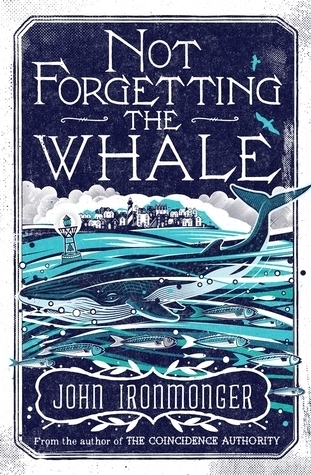 [2/27/20 Update: See author John Ironmonger's blog about how this book relates to our current coronavirus outbreak.]

Scientists tell us we are programmed to be drawn to round baby faces; dopamine is released in our brains and we feel protective instincts. Likewise, when we see somebody struggling or hurt, there is an instinct to help.

The word "perversion" derives from the Latin perversionem and is defined as "action of turning aside from truth, corruption, distortion."

So, looking at our present government policy of taking children away from their parents, locking them in cages, and neglecting them, one can deduce that we have a policy of perversion. In response to being directed to commit perverted acts, some of us refuse and blow the whistle, and others become full-fledged perverts. On a recent 60 Minutes interview, Nazi war criminal prosecutor Ben Ferencz says that "War makes murderers out of otherwise decent people. All wars and all decent people." It turns people against themselves—their inborn altruism—turning them into perverts.

The election of the Trump administration has brought us into all-out war with and for our national soul.

John Ironmonger's 2015 novel Not Forgetting the Whale begs the question of what is natural—self-preservation or generosity and sacrifice, and the story swept me away and ultimately reaffirmed my belief in our innate altruism.

In this smart and compelling parable we learn about dependencies, supply chains, connections between everything, and how things happen according to streams of supply and need. We debate the possible end of civilization as we know it due to our human self-interest vs. an optimistically imagined natural impulse for generosity and sacrifice. All this forms the matrix of this story about a naked man and a beached whale, both of whom wash up on the shore of the off-the-grid village of St. Piran in the southwest corner of England.

The writing and storytelling are wonderful. The profound issues start artfully and become more heavy-handed as the book progresses. But I am interested in these subjects so I was consistently intrigued, sometimes pausing to contemplate the big issues of what causes everything to happen and how to redirect the train of actions leading to catastrophic events. There is a mythical quality to the tale, and the sometimes-sentimentality or intellectual debates about our nature worked! I was completely engaged and couldn’t put the book down.

I believe in meaning through synchronicities, and, the fact that I read this book immediately after reading Moby Dick, a story of man at war with Nature, feels important. I'd put Moby Dick on my to-read list four years ago and it was only because somebody left a new copy for adoption outside my building that I scooped it up and, on another impulse, read it immediately. As I was finishing, two things happened: (1) The PBS documentary When Whales Walked grabbed me as I was channel surfing, mesmerizing me with facts (did you know whales can live to be 200 years old?); and (2) Not Forgetting the Whale arrived in my library reserves. Through inter-library loan, it traveled from Cornell University to jog me with a parable about the end of life on earth as we know it and introduce a different perspective on our assumed nature of self-interest. Then a couple of days into my reading, this article appeared in the New York Times: What's Killing Pacific Whales 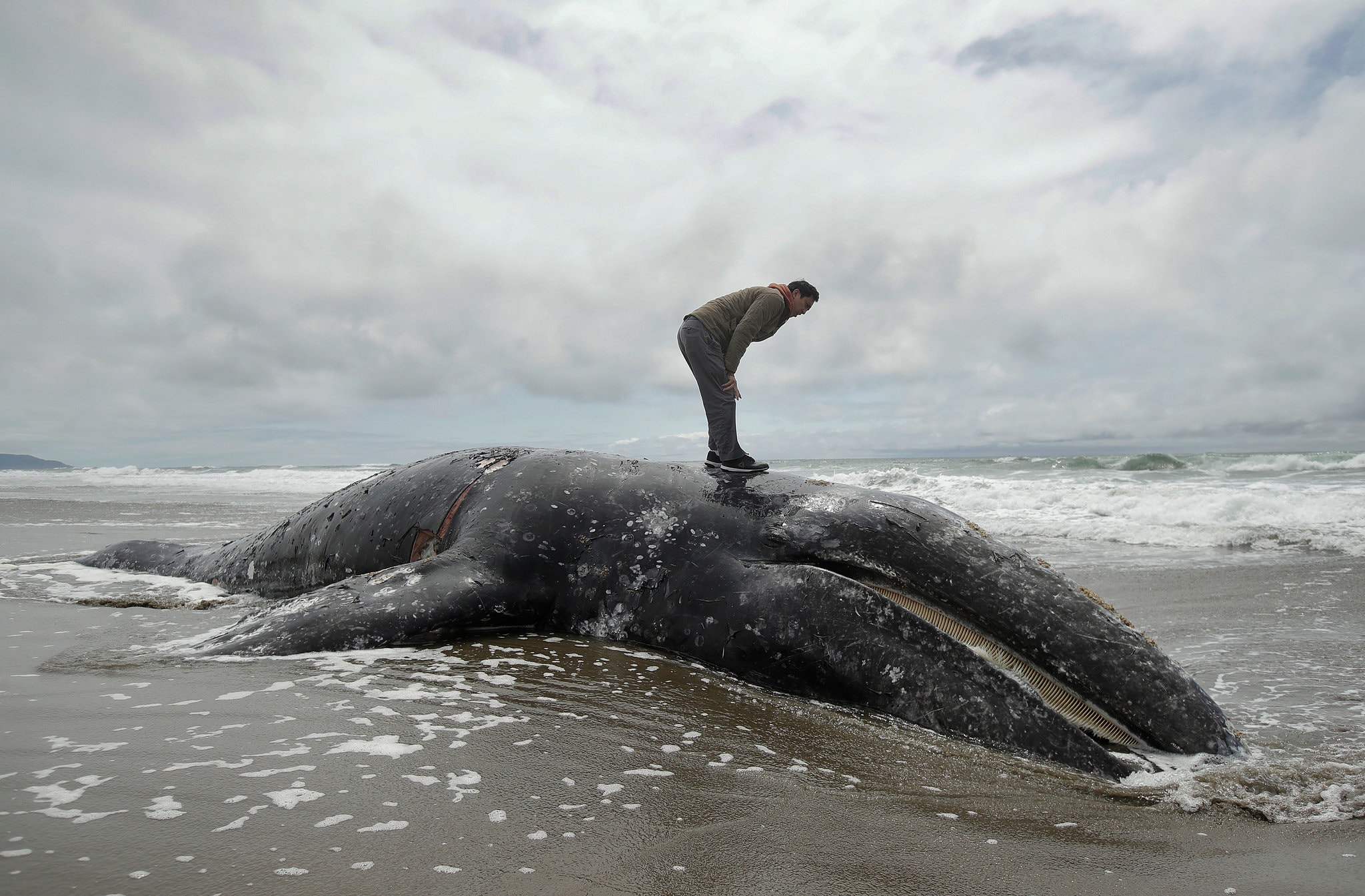 All these things have had the cumulative result of making me both contemplative and very alert. Without giving anything away, at the end of Not Forgetting the Whale, we are reminded of the power of sacrifice and generosity and shown that historically, we are capable of these things. What if sacrifice and generosity are the true wisdom of the crowd, rather than self-interested anarchy—no matter what Nature-killing policies our leaders seem to choose? What if each of us dedicated ourselves to actions for the greater good? What if we saw the warning signs from the dying leviathans, and what if we each tried to heed the call by idiosyncratic acts of generosity, understanding that as goes the crowd, so do each of us? What a thought. Thank you, John Ironmonger. You are indeed an optimistic futurist.